Fahtima Hood is an enrolled member of the Three Affiliated Tribes (Mandan, Hidatsa, & Arikara Nation). Her Indian name is “Running Star Woman” (Ixx-dah-xee i-dia wea-ush). The eldest of 8 siblings, she is married to Carson Hood, Jr and the have 3 children; Desean, Tekoah, and Amarie. She graduated from New Town High School in May 2000 and was active in basketball, cross country, track and cheerleading. She attended college at UTTC where she played basketball and graduated in 2002 with an associate degree in Criminal Justice. She moved home and attended the Fort Community College now known as Nueta Hidatsa Sahnish College, where she played basketball. She graduated in 2004 with an associate degree in Human Services. Fahtima has worked for our Tribe since 2002, currently as the Traffic Safety Coordinator. Her favorite pastime and greatest passion is running. She has participated in marathons throughout the nation. This passion led her to coaching, first at the elementary level in track, cross country and basketball and now at the NIAC collegiate level in cross country.

Linda Grizzle has been teaching and coaching for 19 years. She coached cross country for South Hall Middle School in Georgia for 11 years along with track and field for almost 14 years. Linda moved to North Dakota to enjoy the cooler weather and worked at Mandaree for a year before moving to New Town. She coached basketball and track and field at Mandaree. In New Town, she had had the privilege of coaching cross country and track with Brian Anderson and Jay Hale. 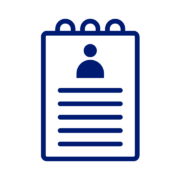 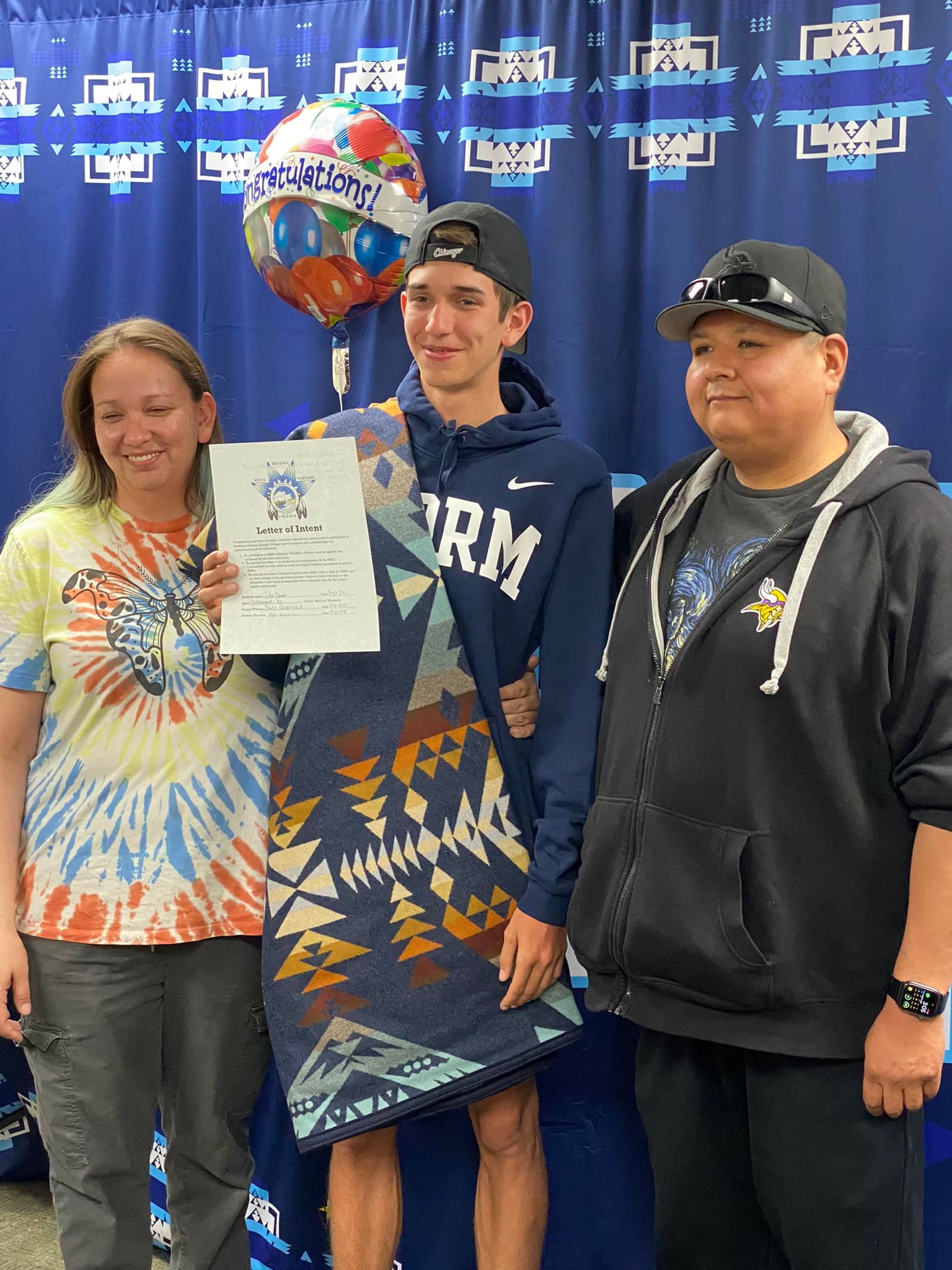 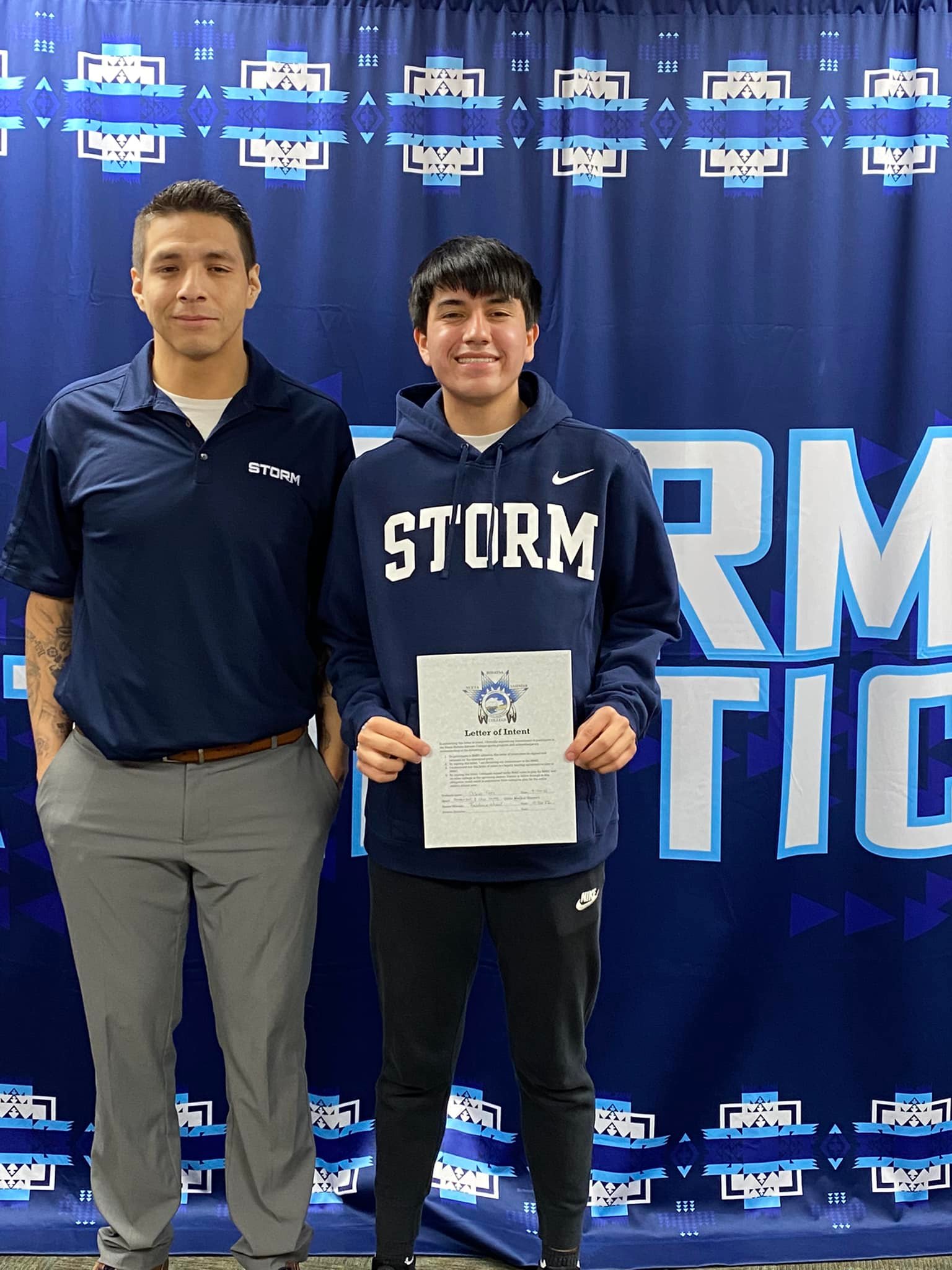 Desean Finley, marked his name down to compete next year for our mens basketball team! Desean is also a member of the XC dynasty from New Town Public Schools with several state championships in the past decade, Desean will be running for the storm also! Desean is on the Honor roll here at NTPS and will graduate with honors next month. Desean will be a great addition to next years team.
https://nhsc.edu/wp-content/uploads/2022/04/Committment-pic_Desean-Finley_4.22.jpg 2048 1536 admin https://www.nhsc.edu/wp-content/uploads/2020/01/mfzjv718-300x115.png admin2022-09-02 12:53:092022-09-02 12:53:09Desean Finley 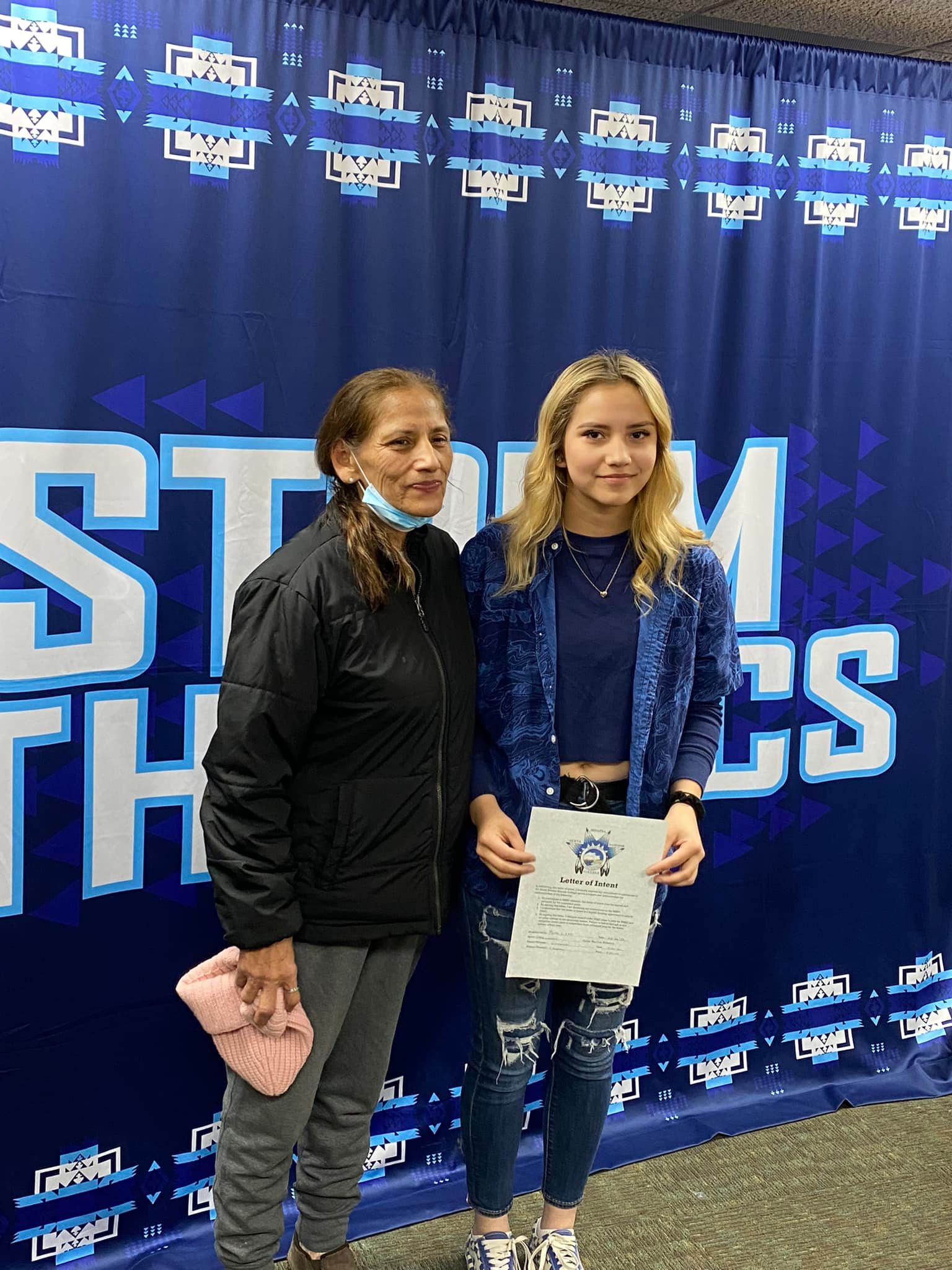 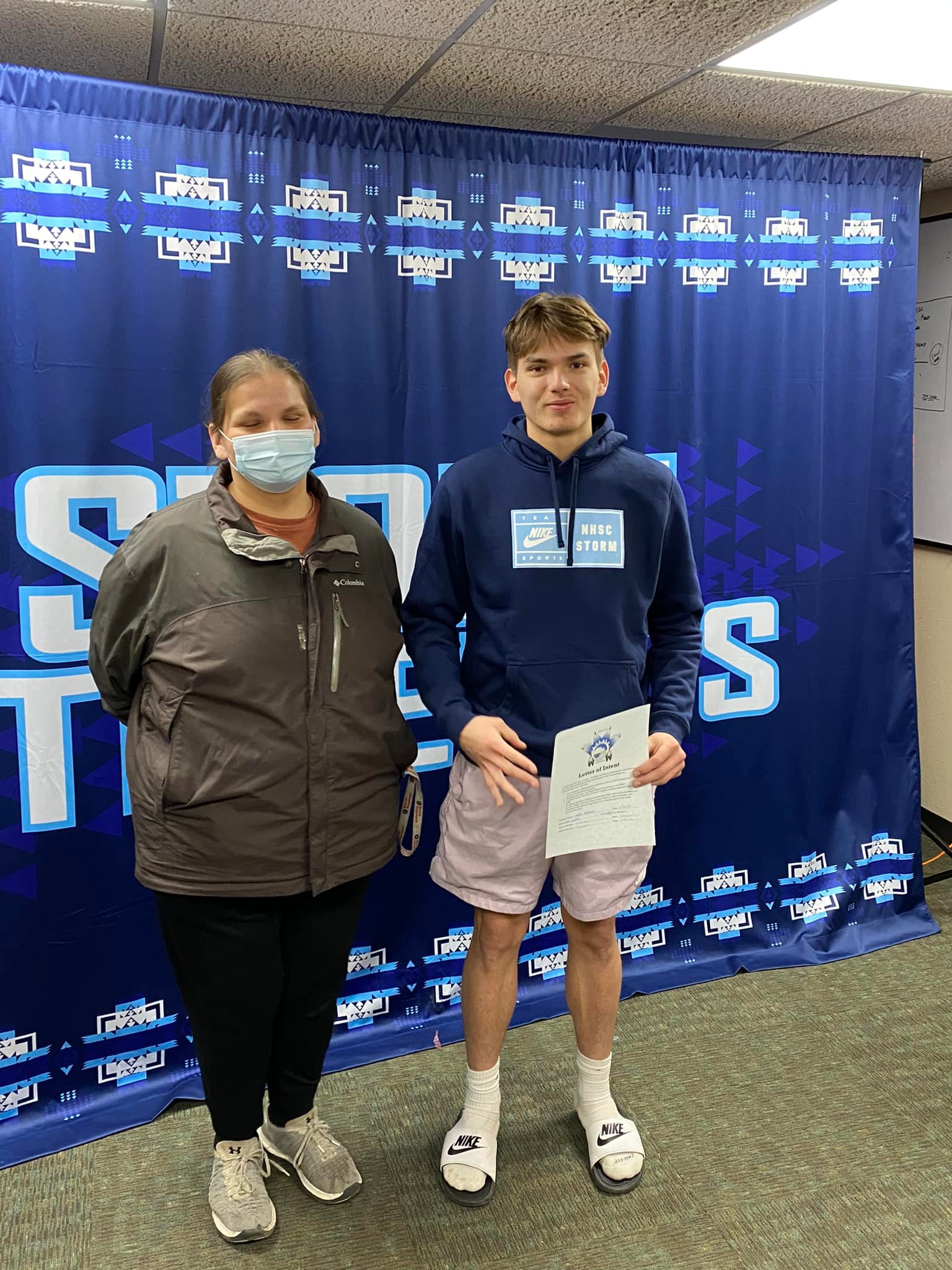